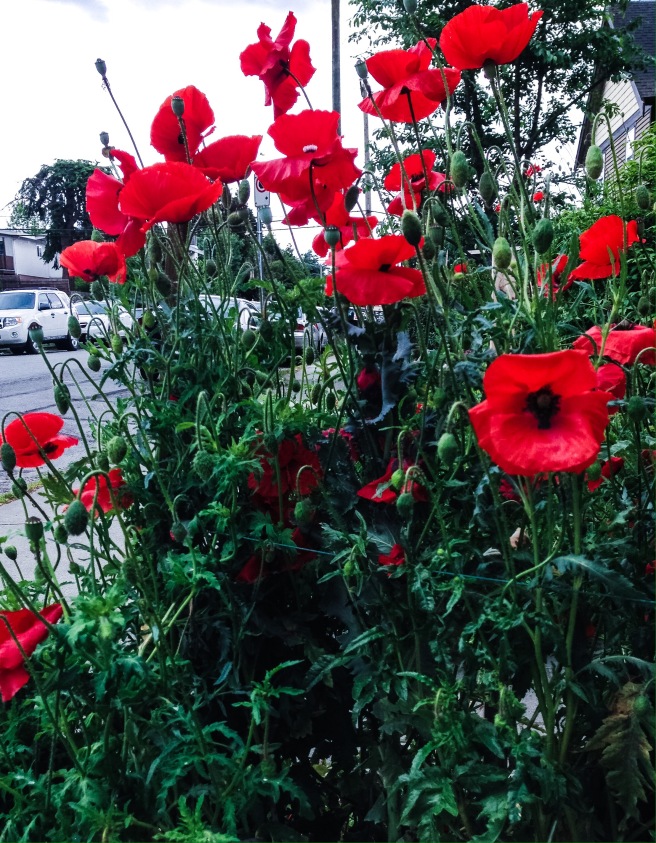 These poppies got a battering from today’s rain showers. I hope they survived it. We’re having a quiet evening in tonight, all the better to avoid a rain-battering ourselves.

It’s left me with lots of time to think on what I’d like to see happen in my community and beyond.

Here are a few wishlist items:

I’d like the City of Vancouver to give housing co-operatives a break on property taxes. They provide the kind of mixed income, diverse housing that the current council wants to see. And while we’re at it, let’s have the federal government provide grants to co-operatives who want to expand, especially in underserved categories like one bedroom, three and four bedroom, and accessible suites.

Oh, for some walkable, bikeable, human-scale development in the Fraser Valley. Langley’s Brookswood neighbourhood is being eyed by real estate developers, who’ll likely replace the quiet grid of half acre lots with condo blocks, shopping malls, and eight lane arterial roads. Instead, they could use subdivision to create density, then line the busier streets with midrise buildings that encourage the kind of businesses and street life that are being lost in the Vancouver neighbourhoods threatened by condo tower annihilation.

And then, a restructuring of our transit system might be in order, with low cost light rail serving neighbourhood hubs and fare structures that encourage drivers to abandon their cars, while ensuring youth, seniors, students, and the poor can get where they’re going.

I’d also like a patisserie to go into the vacant storefront at the end of my block, in case any entrepreneurs are feeling malleable.

What’s on your wishlist? 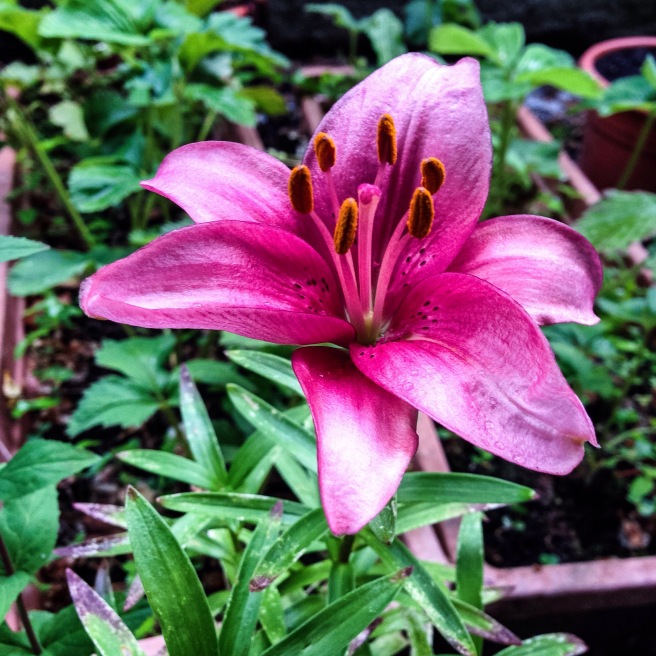 2 thoughts on “A Wishlist For a Rainy Friday Night”